A few months back I attended a round table discussion hosted by the British Embassy on Japan’s energy options and communications around its policies. The context of the debate was set up with a screening of the documentary Pandora’s Promise, a film which I was lucky enough to be involved with when the Fukushima sections of the film were shot back in 2012, and have been a friend of the director, Robert Stone ever since. 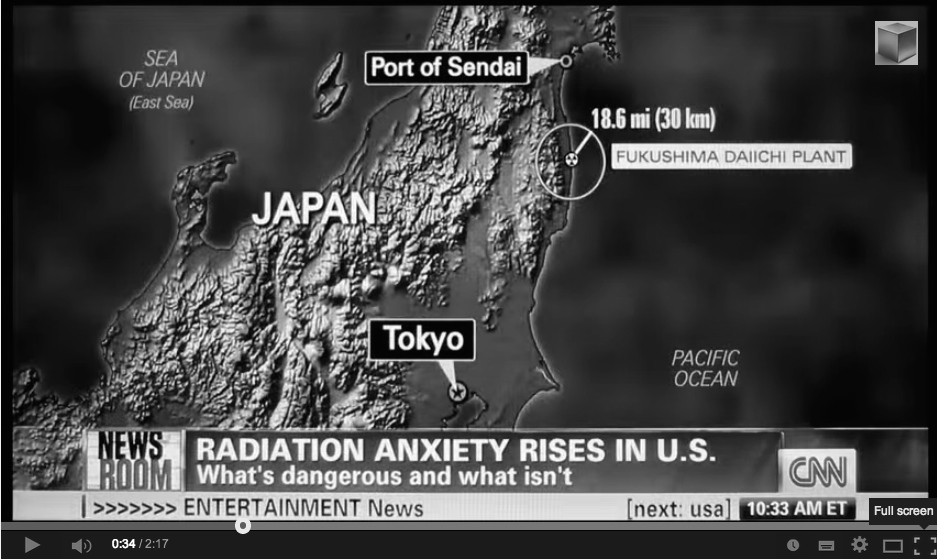 Pandora’s Promise – a film by Robert Stone, explores the role of nuclear energy perceived by environmentalists

There were about 15 of us, and around the table was a diverse mix of high level Japanese civil servants, climate academics, journalists & TV producers, nuclear safety professionals and global energy experts. It was probably just over half Japanese, and Robert even video-conferenced in from the US.

This was one of many ways in which I have seen the British Foreign Office working hard to stimulate debate on energy questions in Japan. The dedication and intelligence of the climate and energy team there makes me proud to be British, despite the current Conservative government’s hypocrisy in this area!

Chatham House rules applied, so I cannot quote anyone, nor would it be right to imply that a consensus was reached along the following lines, but here is a summary of what I concluded based on what I heard that evening on top of my own knowledge of the topic going in:

The planet as a whole needs nuclear energy: 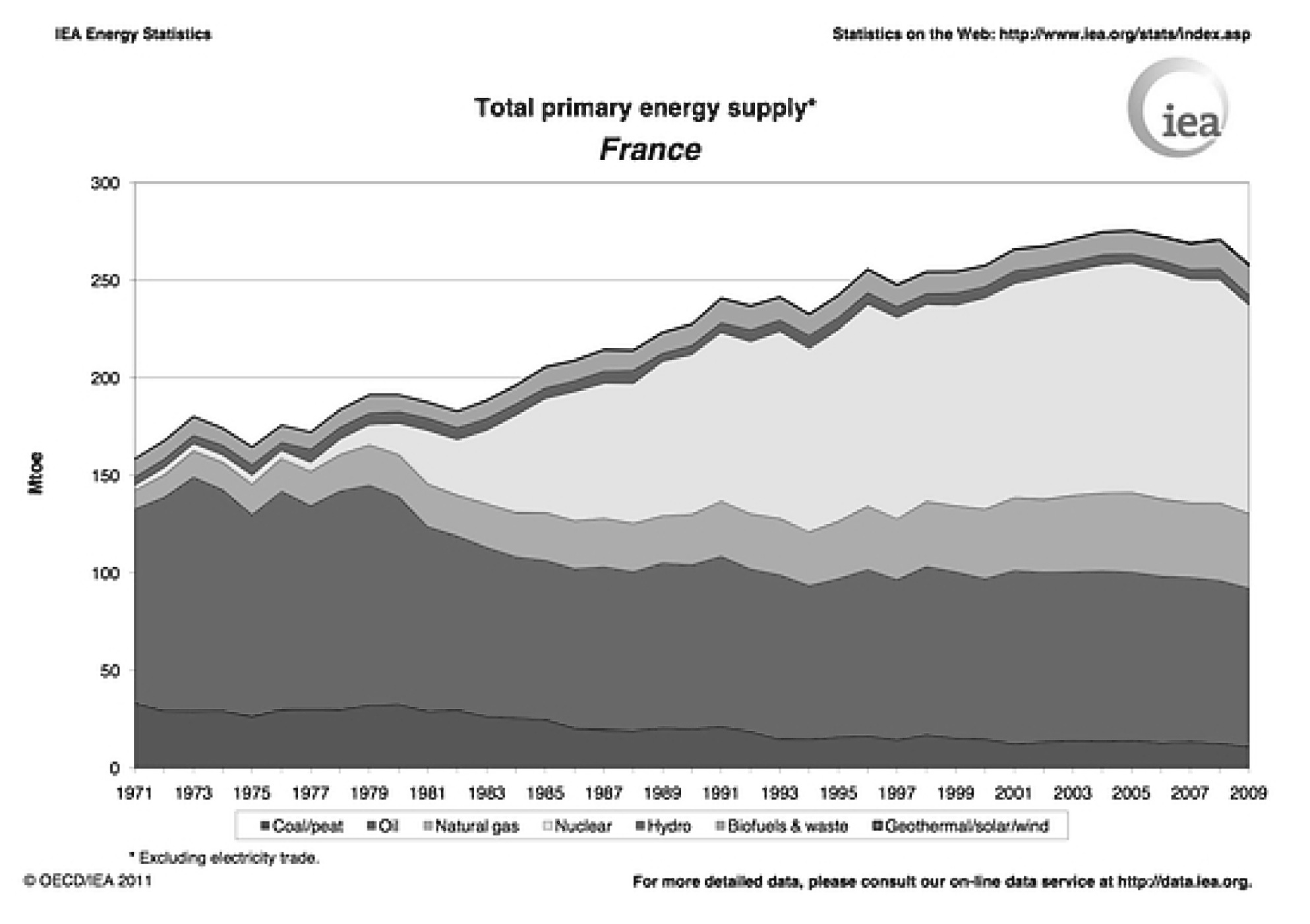 About trust between people and governments:

About risks in the modern world:

Why Japan needs to have a participatory debate about energy:

The debate has to be framed accurately:

There needs to be independent sources of investigation, information and thought in Japan:

Japan needs a future narrative, both for domestic and international reasons:

Overall I came away thinking that there is hope for tackling carbon emissions and climate change using nuclear energy, in combination with new renewables, and for Japan to play a big role in that, but so much work needs to be done to get there

Radiation & Reason :  the Impact of Science on a culture of fear book: http://www.radiationandreason.com/  & Youtube Video

What role for nuclear power in Japan’s future: http://japanfocus.org/-Christopher-Hobson/4146