In the context of my readership the post “went viral”, still gets a lot of traffic, led to a bunch of speaking offers, and sparked off a lot discussion among my peers who work in advertising here in Tokyo. From all of this I learned a tremendous amount and it helped to solidify the ideas, and hence this post is an overdue follow up that aims to:

Japanese advertising in a nutshell – the original

The central assertions of the original essay, all of which I still stand by, are: 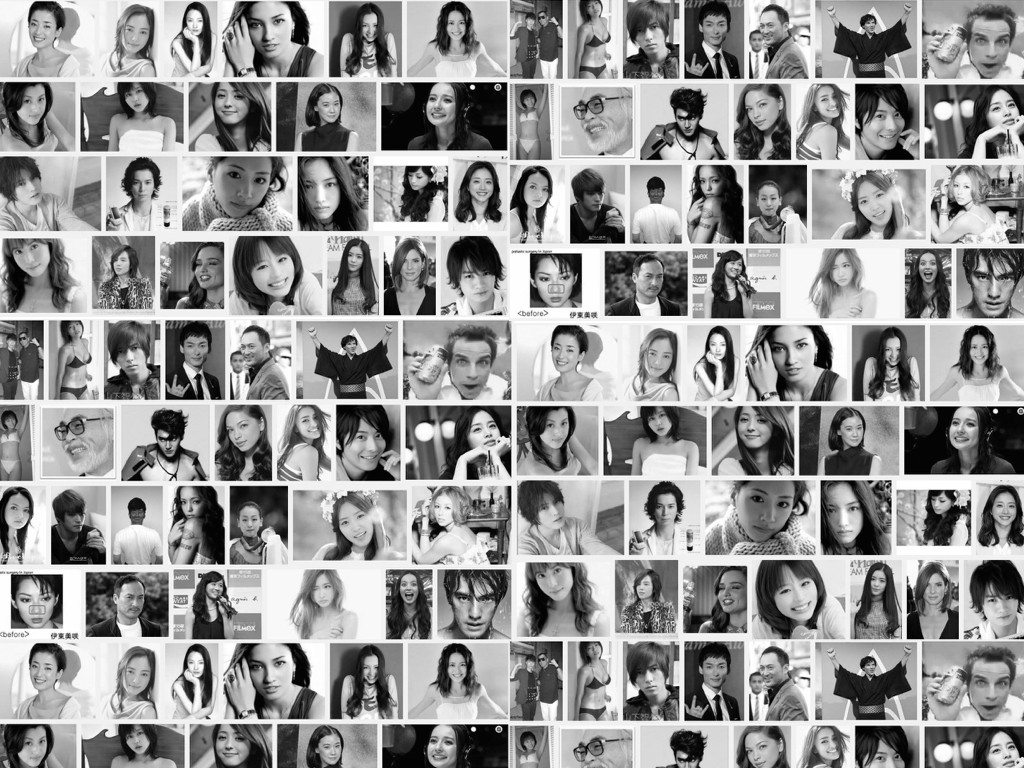 Japanese celebrities are typically manufactured on TV, and access to their endorsement is controlled by the big agencies

This brand sponsored-entertainment complex is a monster, and it’s not budging. Since I first arrived in Japan the decline and fall of its lead protagonist, the chief bully in this old-boys playground, DENTSU, has been confidently predicted but it has not happened yet.  Such a complex cannot exist in isolation from the broader consumer economy, but rather it sits on top of it, dependent on it for all the string-pulling it gets away with. And there are characteristics of the system that allow the model to be sustained and help explain its robustness.

Broadly speaking I think there are 5 key factors that the advertising industry (with a focus on the dominant TV media) has co-evolved with, and which need to be understood as part of and underpinning the status quo in Japan:

Of course every market has its unique set of factors that can be drawn on similar dimensions as those outlined above. Is Japan just a bit of an outlier in where it sits on all those dimensions, or is it fundamentally different?

When I wrote the original nutshell article I was harbouring an inner dialectic on whether Japan’s brand advertising culture was just an outlier on what are essentially dimensions it shares with other developed consumer economies, or whether it is actually fundamentally different. The 5 differences in the section above are described relative to a generalised western market, the US basically, and hence imply the former.On the other side of the dialectic, one of the first books that piqued my interest about Japan was 1999’s “The Lexus and the Olive Tree” in which the idea that Japan proves that consumerism is not a singular economic and social phenomenon made a particularly strong impression. Friedman actually asserted that Japan was effectively a communist country that happened to have a strong consumerist economy.

Coming to work in Japan in 2002 as a tender 23y/o my naive assumption that consumerism is always driven by individuals’ desire to express their individuality was challenged by Japan’s massive luxury goods market, where at one point practically all adult women owned a Louise Vuitton handbag. Obviously consumerism can also be driven by a desire to fit in as well as stand out, and I now realise these is a lot of this in western luxury consumption as well.

In the last couple of years I have read and thought a lot around this question of whether the “fundamentally different” assertion is valid, and my conclusions can be summarised as follows:

Does the western advertising planning model work in this context?

The assertion that the western agencies have failed to colonise the Japanese advertising space, despite proportionately larger invasions by western brands, is beyond doubt. The biggest western brands here are working with Japanese agencies or joint-venture agencies that tend to be closer in culture to domestic agencies.

The more philosophical question about the western planning method itself requires a deeper analysis and discussion, which I will leave for another post, but by way of a preview:

The House of Cards

Could it all come tumbling down at some point in the future? Of course everything is always evolving all the time, and the biggest driver of change today is undoubtedly the internet and digital platforms. LINE for instance has become incredibly successful and profitable in recent years, mainly through selling digital goods, and now expanding its service ecosystem to include eCommerce, even a part time jobs listing service. It also has advertising products, but unlike Facebook and Twitter they do not dominate its revenue streams. Most brands that buy into LINE’s advertising products still do so via their agency where they park their TV and other media budgets, so for that reason I do not see LINE upsetting the Dentsu applecart on its own.

There are examples of brands that have decided to grow through buying digital media directly, disintermediating the big domestic agencies, but they are still only a tiny sliver the of the market. If they grow in scale and number then they can also drive change towards a tipping point. I think that tipping point will come  when digital media spend becomes bigger than TV, which will happen at some point, but it is still a long way off.

Perhaps in response to this scenario, Dentsu has recently spun off its digital media work into a separate subsidiary “Dentsu Digital”, just as the rest of the world is shifting towards more integration and omni-channel,  but then whom am I to judge the wisdom of this stunningly and perennially successful business?